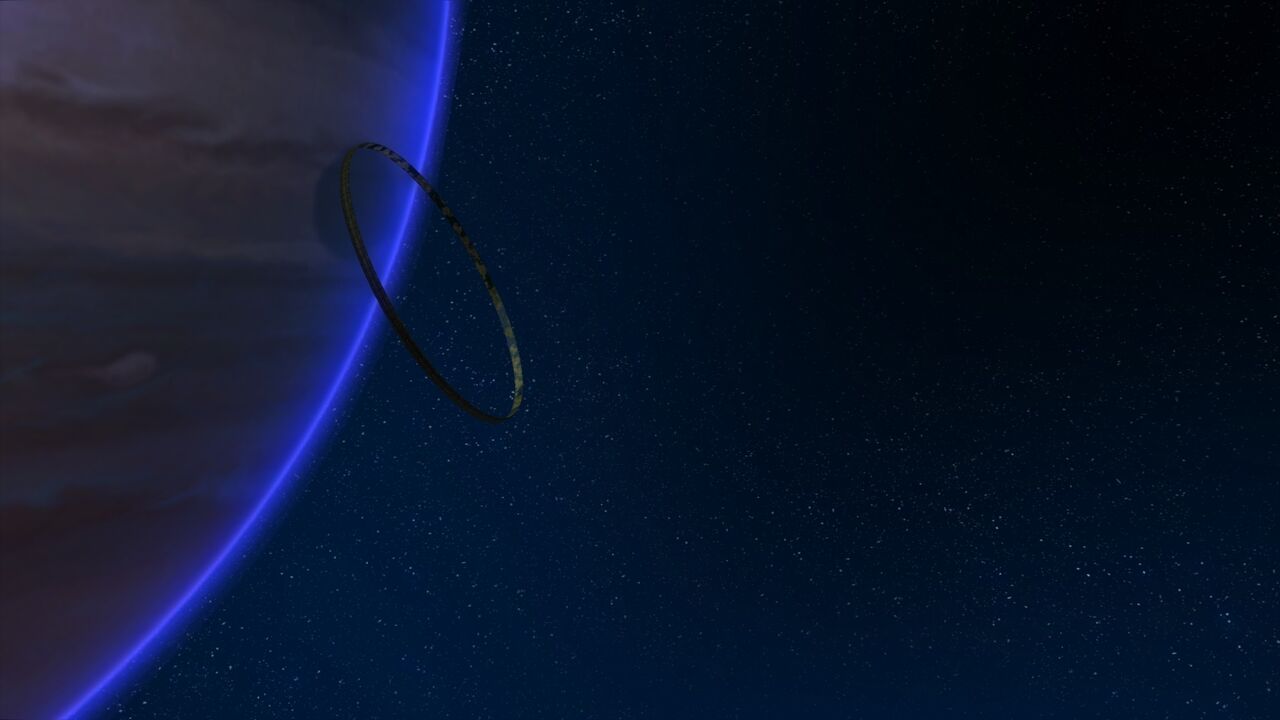 What's on your mind?

Am I the only one who found out just how powerful the reworked Piercer is. I think it's a good rework.

When trying to run the game through the spv3 launcher, version 0315, I get "An error occurred initializing directinput".

I tried the following:

-reinstalled opensauce into the proper folder

I've looked but have found no other options.

Does anyone have a solution on hand?

Am I the only one who loves how adorable they are?

Forgive me if I'm behind on the times, but I'm curious about Project Oddball. Is this related to SPV3? If so, is it a further campaign expansion?

I've always liked CE's Needler and SPV3 stays true to it but I really like the Shredder's design as well as how it functions, plus it carries more. If you had to choose, which one and why?

For those who don't have Discord and/or Reddit accounts and don't want to make accounts for them (for whatever reason) I figure this could serve as an alternative though I do recommend to check Discord and Reddit if you have one since someone else may run into the same one as you have.

I was rather disappointment in the Fuel Rod Gun being cut, it looks rather nice for not being finished. No one knows when we'll see the beta released of the cut level None Left Behind. Truly I would love to play The Commander. The Gravity Rifle would've been interesting to see with SPV3 quality.

Yes we know there's no multiplayer and that it won't happen, also for the technical reasons too. But, what if there was? What do you think it would be like?

Here's how I would imagine it:

- A few additional maps from other Halo games

- Armor abilities get time limits (for fairness and balance)

- The new SPV3 weapons and vehicles added to existing maps

I've always been a Sangheili fan but reecently (idk if Halo Wars 2 is influencing this or not) but I actually am starting to like the Brutes more, or at least appreciate them. SPV3 makes the Brutes feel like they're not trying to replace the Elites, like they now feel like they make more sense to fight and they act unique enough to show it off. Plus reading datapads by Brutes helps show that they're more than just mindless animals and also shows that there is disliking between the two races, even though the Elites don't really mention of it. So which one of the two do you like the most, why, and who would win a fight? For me, it might be a tight call depending on the rank of each one. Elites have shielding but most brute don't except for commanders and war chieftans. While Elites supposedly have newer weapons, the Brute's own designs such as Piercers and Brute Shots help give them an edge with firepower along with their outdated plasma weapons.

Actually I would like to ask if we can actually post some info regarding the amount of void articles here? Like can we, as gamers, add something in based on our observations? I have actually done it a couple of times (I had put notes that my info is based purely on observations) but should I continue to do it?

The Rocket Hog, Grizzly, and Anti-Air Wraith are my favorite ground vehicles. For air vehicle, it would have to be the Sparrowhawk (better against damage and has missiles). The Shadow would be my favorite in terms of design, only downside is having to rely on Marines to shoot for me. Though I would like to get my hands on a Heretic Warthog (aka Needler Hog).

1.On the Mission two betrayals, when your on the second pulse generator and leave the room, you see a anti-air wraith fighting the floating robot on top of another artificial structure, the wraith sometimes chooses to shoot you first and knocks the banshee of the pad. After that the banshee doesn't spawn because you already zapped the pulse generator and there is no way of getting down.

2. the Banshee explosion is yellow fire and not blue fire

3. Sometimes the Blind wolfs attack you or the marines for no reason

4. There is no easy mode

5. All the original covenant from Halo CE still have the same movements and dead poses

6. The DMR was a little faster then what's shown in SPV3

7. The Assault rifle should have the 60 bullet magazine

8. The sparrow hawk is weak and lacks speed, maneuverability and armaments

12. The spirit is barely shown

13. the fire from the flamethrower is not seen

14. There should be more equipment to pick up and use

15. Bring back the 1999 machete along with the bigger dinosaur that roamed

17. Halo ring 180 degrees view of environment system doesn't look as good as halo ce. Other then that good work Guys !

it wont let me play it

I can't play at this gamee

What do you mean by "Unclear"?